The Eastern Economic Corridor (EEC). Today Asia is undisputedly the global leader driving investments and economic growth with China, The Republic of Korea, Japan, India and Asia powering this momentum. Asia is not only the home to a combined population of over 3.5 Billion people. But more importantly, the combined GDP of Asia now accounts for 32% of the Global GDP.

Thailand centrality naturally forms the hub connecting the Asian economies. Thailand is strategically located at the heart of the Asian economic community. Thailand is surrounded by the worlds fastest-growing communities. Thailand is undoubtedly the best investment destination. The EEC’s goal is to be the most complete and modern special economic zone. The EEC metropolis of the future. Gateway to Asia. The EEC is the most suitable location for investment. The Eastern Economic Corridor (EEC) is a region offering many competitive advantages and has received widespread recognition the world over, due to the implementation of strategies that stand to more conveniently link the EEC regions with foreign nations. In addition to this, the groups of industries targeted by the EEC show great developmental potential, and Thailand offers excellent utilities of support, which collectively allow for cost reductions in initial investments.

Furthermore, Thailand offers excellent industrial bases for agriculture, industry, services and world-class tourism, which are complete with industry-friendly inhabitants, who vigilantly hold to principles of environmental preservation, thus guaranteeing longevity and higher qualities of life. These qualities ultimately result in a region with great potential, one which offers ease of access for trade, and investment in ASEAN and eastern nations (China, Japan, South Korea, etc.). The EEC aims to develop Thailand’s industry and takes into account the shifting of Thailand’s economy into an innovation-based economy. It covers three provinces—Chachoengsao, Chonburi, and Rayong totalling 13,285 square kilometres. The government anticipates US$43 billion investment over the next five years, mostly through Foreign Direct Investment (FDI), and Public-Private-Partnerships (PPPs). The Investment in Property Thailand mainly focuses on four core essential areas which are infrastructure, business/industry, tourism and new cities. The Thai government also offers Public-Private Partnerships, which is a great opportunity for foreign companies to invest in the EEC. Under the Eastern Economic Corridor Act, foreign investors, collaborating with the Thai government in infrastructure projects, will acquire special regulatory rights under the sped-up PPP process, which takes only three months to implement. Within the EEC, investors are allowed to trade using foreign currencies directly without having to exchange them for Thai baht. This will enable easier trade resulting in the growth of imports and exports, since the foreign exchange risk is minimized, which impacts directly on company income, especially small companies having low profits and it also reduces the cost of exchange risk management.

Global Top Group with Luxurious and affordable Condominiums for sale located in Central Pattaya close to all the most popular attractions, restaurants, markets and malls. Own a piece of Paradise in Marina Golden Bay presented by Global Top Group. Visit our Showroom 9a-6p Monday-Sunday to see the newest designs and technology achievable with the very best in special pricing and offers. Investing with Global Top Group is investing in your future complete with our rental department to assist you in making your investment work for you. We stand at the forefront of Pattaya Real Estate.

Ways on how to Invest Real Estate Property in Pattaya

Most Central and Quiet Property. Best Location in Town

Rental Guarantee and Ready to Move In.
.

Searching for an apartment to rent in Pattaya can be a lot of work, but you’re lucky, Global Top Group have online resources available that will make your search smooth and easy. Customers now can...

END_OF_DOCUMENT_TOKEN_TO_BE_REPLACED

Pattaya is widely known as one of the best places to visit in Thailand. Beautiful and amazing beaches, great food, warm weather throughout the year makes it as the go to destination for investors...

END_OF_DOCUMENT_TOKEN_TO_BE_REPLACED

What Is The Holiday Home Property Investment Strategy?

Investing in holiday homes can be a successful property investment strategy and have the dual benefit of providing you with a lifestyle investment too if you use the property...

BEST LOCATION FOR A GOOD INVESTMENT, CONVENIENCE & A HAPPY LIFE

Global Top Group uses all the resources at our disposal in choosing the best prime location for investment in Pattaya.

All decisions are made with high profitable investments in mind.

​What areas will give the best return to future investors? What areas will provide for the best conveniences whether it is recreational, business, or health? What are the most popular and sought-after areas in the Heart of Pattaya? Where do people want to be and how much land is available? What location will give you the most amazing and luxurious life? These are some of the questions asked of ourselves for the best condo real estate investment opportunity in Pattaya. We choose for you the BEST LOCATION for more information please visit us any time.

​What areas will give the best return to future investors? What areas will provide for the best conveniences whether it is recreational, business, or health? What are the most popular and sought-after areas in the Heart of Pattaya? Where do people want to be and how much land is available? What location will give you the most amazing and luxurious life? These are some of the questions asked of ourselves for the best condo real estate investment opportunity in Pattaya. We choose for you the BEST LOCATION for more information please visit us any time.
At your service, a staff of diverse and dedicated teams of multi-lingual professionals. Counting thousands of successfully completed transactions in every imaginable aspect of condominium purchase with a dedicated rental department catering to your needs. With the contact information below, contact us and begin your new way of life with Global Top Group. 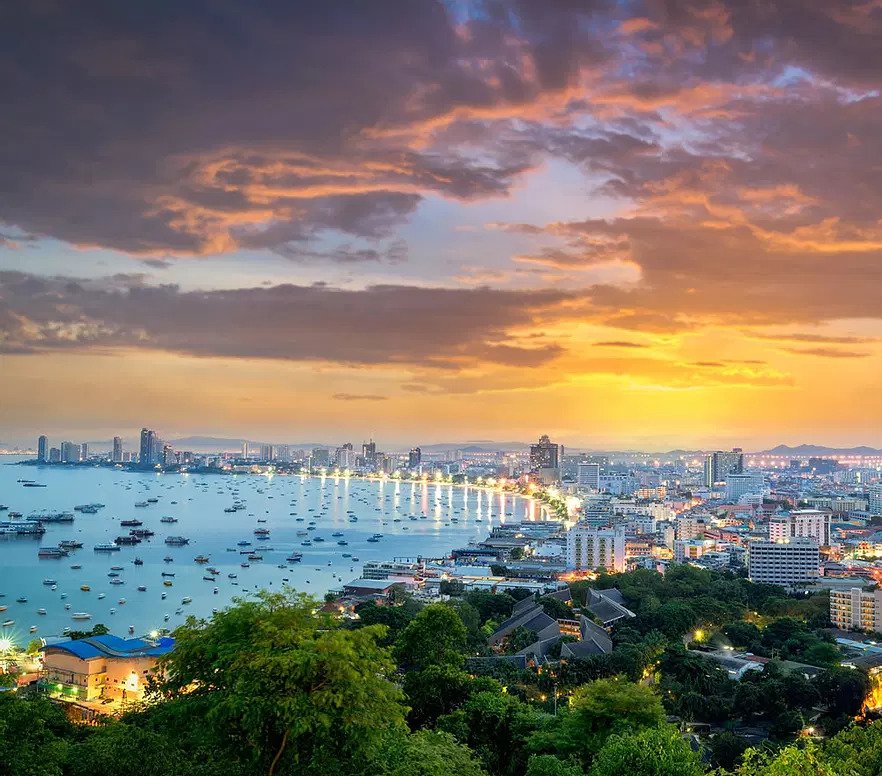